The U.S. Department of Labor has proposed a rule that would set multi-factor standards for what constitutes an independent contractor, a departure from previous federal guidelines adopted under the Trump administration that were generally regarded as favorable to the trucking industry’s use of independent owner-operators, experts said.

While trucking stakeholders said at press time they were still analyzing the complex, 184-page Department of Labor proposal announced on Oct. 11, there is general concern that the six-factor “economic realities test” central to the new standard could be a step in the wrong direction for motor carriers wishing to maintain their use of independent owner-operators, according to Greg Feary, managing partner of the Indianapolis trucking law firm of Scopelitis, Garvin, Light, Hanson & Feary P.C.

“American Trucking Associations is reviewing the new proposed rule and looks forward to providing feedback to the department,” ATA Vice President of Workforce Policy Nick Geale said in a statement. “But we are disappointed this proposal seeks to undo the current rule, which has brought needed clarity to the issue of independent contractor status.”

“We are just beginning to review this proposal, but any rule must recognize the owner-operator model if it is to be successful when applied to trucking,” Todd Spencer, president of the Owner- Operator Independent Drivers Association, said in a statement. “The administration’s stated desire to formulate a test that considers all aspects of a working relationship is promising, but we will carefully review every detail of their proposal and fight back against any provision that would unfairly stack the deck against true independent contractors.”

Despite early concerns from trucking interests, DOL said its proposal “is not intended to disrupt the businesses of independent contractors who are, as a matter of economic reality, in business for themselves.”

The DOL notice of proposed rulemaking said that each of six factors in the economic realities test must be weighed, and that it’s the totality of the circumstances that is important.

“One positive factor is that DOL regulators can’t go the direction of the California AB 5 law. Congress would have to do that,” Feary said. Earlier this year, a law that reclassified independent workers took effect in that state when the U.S. Supreme Court declined to hear a challenge to it filed by the California Trucking Association.

ABC Test
The three-pronged ABC test dictates that a worker is considered an independent contractor to whom a wage order does not apply only if the hiring agency establishes:

►A: That the worker is free from the control and direction of the hirer in connection with the performance of work, both under the contract for the performance of such work and in fact.
►B: That the worker performs work that is outside the usual course of the hiring entity’s business.
►C: That the worker is customarily engaged in an independently established trade, occupation or business of the same nature as the work performed for the hiring entity.
One prong of the AB 5 law’s “ABC test” central to that law makes it virtually impossible for motor carriers to use independent contractors, according to CTA. While the Supreme Court declined to hear CTA’s case, Feary said that so far there is no evidence that the law is being enforced by prosecutors.

The DOL proposal was published in the Federal Register on Oct. 13, and the department said it will accept comments for 45 days thereafter.

“The NPRM jettisons the Trump regulation’s emphasis on two core factors — nature and degree of control over the work and the worker’s opportunity for profit or loss — and proposes to weigh all six of its proposed factors more equally,” said a Scopelitis law alert. “The NPRM also eliminates the Trump regulation’s emphasis on actual practice in favor of also weighing theoretical possibility. And in a break from the weight of judicial precedent, the NPRM explains that all instances of control should be considered, even if deriving from contractual requirements, quality control or safety standards, or legal obligations.”

But DOL said the proposed rule would provide guidance on classifying workers and seeks to combat employee misclassification.

The six factors DOL plans to weigh include:

“Misclassification is a serious issue that denies workers’ rights and protections under federal labor standards, promotes wage theft, allows certain employers to gain an unfair advantage over law-abiding businesses, and hurts the economy at large,” the DOL statement said.

“While independent contractors have an important role in our economy, we have seen in many cases that employers misclassify their employees as independent contractors, particularly among our nation’s most vulnerable workers,” said Secretary of Labor Marty Walsh. “Misclassification deprives workers of their federal labor protections, including their right to be paid their full, legally earned wages. The Department of Labor remains committed to addressing the issue of misclassification.” Source: Transport Topics 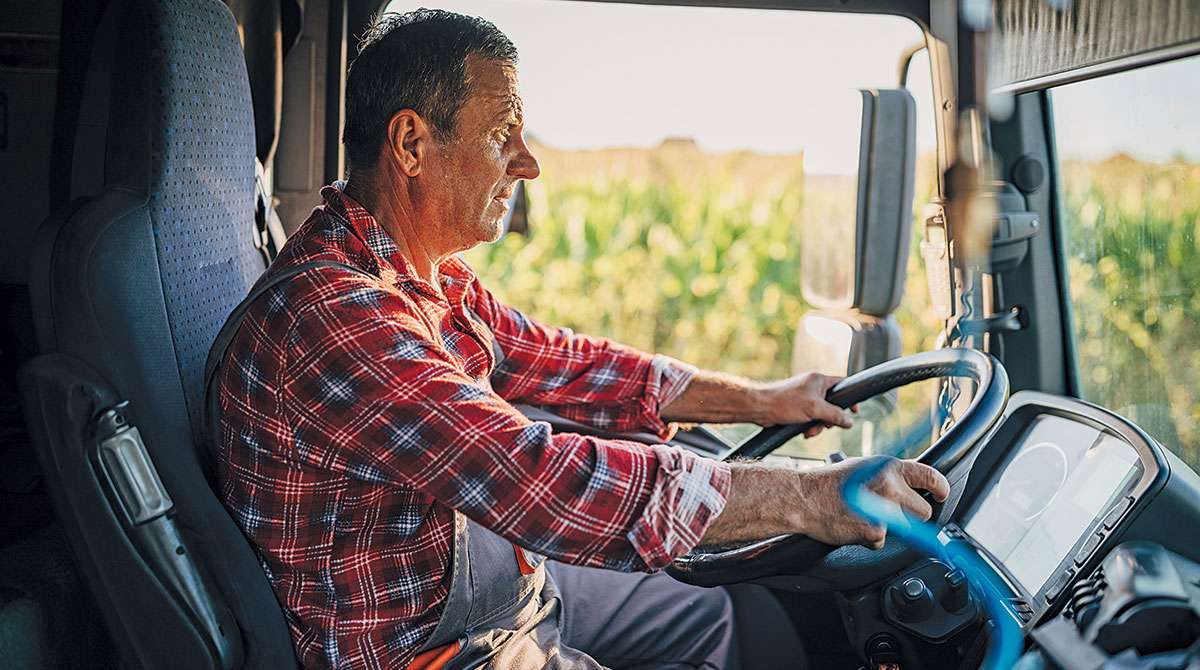 Find the right mover for you by searching our database of qualified NJ movers.